Are you as fascinated by churches of all shapes and sizes as I am? It must be the atmosphere which makes it such a unique experience. It is created by the energy exuding from the walls that have heard so many prayers, the smell of candles and a complete sense of peacefulness.

The boroughs of Ealing and Hounslow have many churches, mosques, temples and synagogues. All of them are buildings of various cultures and religions. We will have a quick peek at most of them through the keyhole of their history. 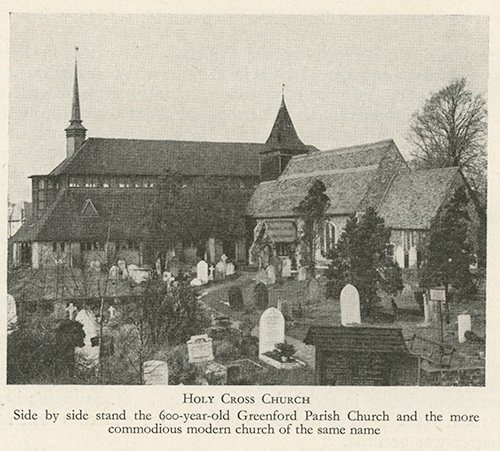 There are a number of interesting monuments within the church itself including the brasses on the north wall and the stained-glass windows.

With Greenford's population growing Holy Cross became too small to fit its congregation. In 1943, a larger church was built next to the old building, which is now only used on special occasions.

Ealing Abbey is an English Benedictine monastery, set up in 1897 by monks from Downside Abbey. In 1955 it was elevated to become the Benedictine Abbey.

The monastery is home to 14 monks under the care of their abbot. It suffered damage during the second world, with two bombs leaving only two of the stained-glass windows intact, until restoration began in 1957.

The single hammerbeam nave roof has a painted decoration, with the monograms IHC (abbreviation from the name Jesus, spelt "ΙΗΣΟΥΣ" in Greek capitals) and SB (for St Benedict). The large west window, depicting the Coronation of the Virgin attended by the heavenly host and a painting of Peter’s Denial of Christ is worth a visit, along with the window in the south transept, a memorial to victims of two world wars. 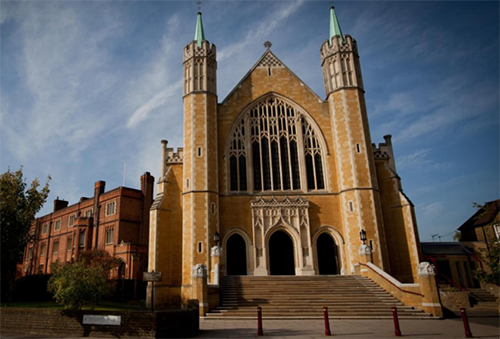 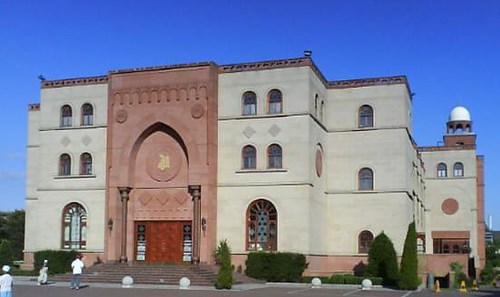 Though it endured a turbulent beginning, planning permission was granted in 1987 for Northolt Bohra Mosque and the project completed in 2010.

The masjid at Northolt is the centrepiece of a complex of buildings that carve out a small Islamic enclave in this part of London. Around the mosque are twenty-two houses in two terraces arranged so that they create a gateway into a square dominated by the masjid. Designed by architect Aliasger Jivanjee, the Northolt Bohra Mosque is inspired by the principles of Fatimid architecture. The main prayer hall at the Northolt Bohra Mosque comprises of the men's area on the ground floor and women's galleries above.

Hindu Temple & Cultural Trust Centre, which funds and runs Laxmi Narayan Temple, was formed in April 1994 to provide a Hindu place of worship in Hounslow. The Temple is a long-term project, with construction carried out over a number of phases. Planning permission was granted in 1999 and in 2011 the foyer, entrance and offices were built. The second phase of construction is now underway, with building work progressing effectively. 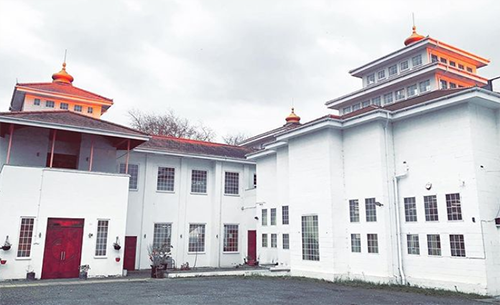 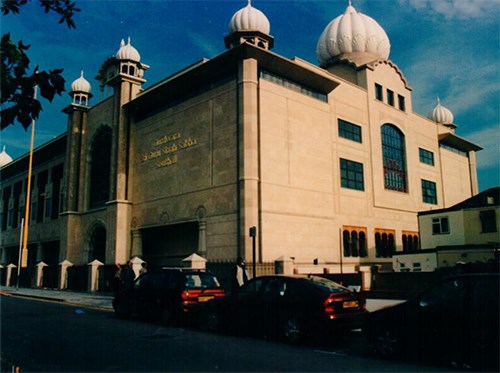 The site for Havelock Road Gurdwara was purchased in 1967 and, within months, Sri Guru Singh Sabha Southall (SGSSS) emerged as the leading Sikh temple in Europe.

It is finished in marble and granite with a gilded dome and stained glass windows. The temple can accommodate up to 3000 worshippers in the first floor prayer hall and second floor gallery. There is also a community centre with a library and a dining hall.

The Ealing & Acton Hebrew Congregation was established in September 1919. In 1923 Ealing Synagogue moved to 15 Grange Road. The Ark and fittings were acquired from Hampstead Synagogue. The community continues to grow and the first overflow services for the High Holidays were held in 1946.

In 2002 the United Synagogue’s restructuring of synagogue management allowed women to serve on the Board of Management. In June 2011, Ealing Synagogue moved from the shul building to its newly renovated shul/communal hall, which incorporates many elements of the original building such as the Ark doors, chandelier and stained-glass windows. 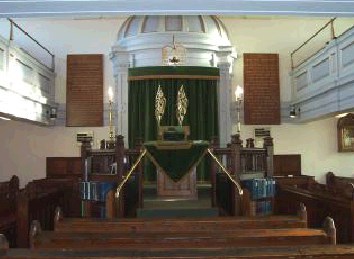