Skip to content
Home News & Blog Our Work Not forgotten: Women of Ealing

Not forgotten: Women of Ealing

As Women's History Month draws to a close, research volunteer Tatjana Repa explores some of the remarkable women who shaped Ealing.

British Summer Time starts this weekend, and spring is officially here! But before we wave goodbye to March and Women’s History Month, we wanted to put spotlight on the women who shaped Ealing’s history. Throughout this blog you will get to know, if you don’t already, some mesmerizing women who left their mark on Ealing.

Our first woman of today’s story is Lady Byron who lived in Ealing during the early half of the 19th Century, a time when Ealing was experiencing important changes.

Lady Noel Byron not only received the best education herself but was interested in providing education to the poor. It was her mission to educate people.

In Ealing, she established the Ealing Grove School in 1834 – the first school for the working classes. Lady Byron believed that only improved infant and elementary schools would produce the desired result. The school eventually closed, however a former headmaster of the Lady Byron school set up the Byron House School in St. Mary's Road. This site has evolved through many changes into the present-day University of West London. At the main entrance is a blue plaque dedicated to Lady Byron and her pioneering, enlightened approach to education.

It is hard not to mention Ada Lovelace, the daughter of Lord and Lady Byron.  Ada lived at Fordhook House, near the junction of Byron Road and Fordhook Avenue in 1835. 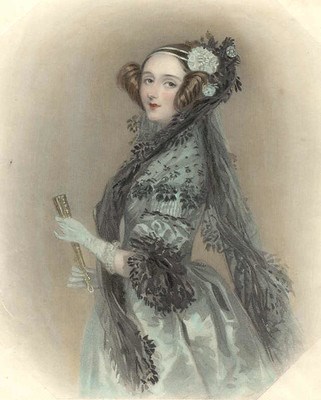 Ada was an English mathematician and writer who lived for a time early in her life at Ealing Common. Ada’s mother was interested in the education of her daughter.

As Ada grew up, Lady Byron feared she might inherit her father's behaviours and dark moods. From the age of six she schooled Ada in science and mathematics and discouraged literary study. For Ada, she mapped out and followed through on an individual programme of education.

Ada is considered to have been the world's first computer programmer, having written the first algorithm intended to be processed by a machine—Charles Babbage's analytical engine. Ada’s reputation has grown significantly after her death. A computer programming language was named ‘Ada’ in her honour. In 2019 a Green Plaque was installed in Ealing for Ada recognising her pioneering work - the first plaque erected for a woman scientist in Ealing.

Later, during the Victorian period, the area of Ealing developed into a small town. Ealing Broadway, the town’s first railway station was opened in 1838. Ealing became a popular place to live for the middle classes. People could easily travel to work in London but still enjoy the benefits of the countryside. As a result of demand, many new homes were built.

At the very beginning of the 20th Century, Ealing became known as the ‘Queen of the Suburbs’. It started to attract famous people, royalties, and our next two heroines.

Her main roles were in education and health; two spheres that were traditionally seen as women’s roles.

These firsts are testimony to her skill, hard work and tireless devotion to the public good of the district. She was a pioneer and helped other women to follow her example. There is no plaque or monument to her, but perhaps she would be happiest to see Gunnersbury Park Museum as it is today as a monument to her life and achievements. 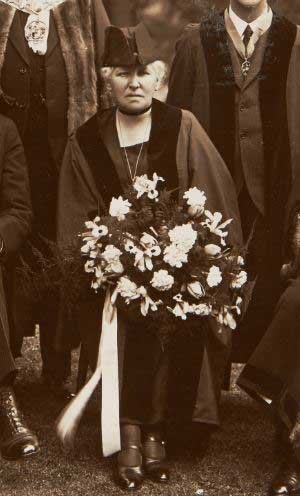 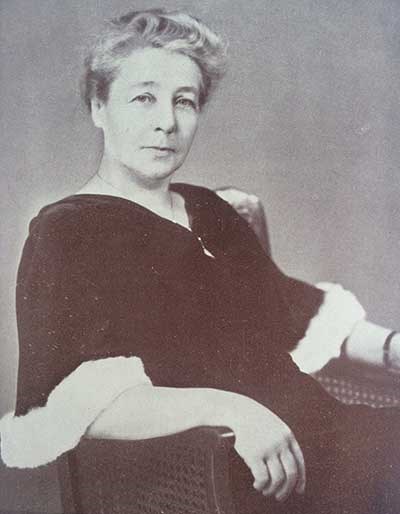 Emily Sophia Taylor was an active member of the Education Committee and the Child Welfare Committee. Taylor found that some mothers could not afford the services of a midwife, so she studied and quickly obtained her qualification, and acted as a midwife for those who could not otherwise have paid for one.

Ealing is constantly expanding. There have been many more astonishing women who helped Ealing to shine and develop. Princesses, artists, suffragettes, famous tennis players, political figures and ordinary women. It is easy to be enchanted with each and every one of the above. They share qualities such as dedication, great talent, and courage. They came and went to inspire others with their example. They dreamed big and did not waste their chances. Shall we also do the same?