Shooting Stars: Behind the scenes at Ealing Studios

Step back into film history as we celebrate the life and work of Ealing Studios stills photographer Roy Gough.

A stills photographer had the vital role of photographing film sets, studio shoots or portraits of the stars that could be used to create the press and publicity for up-and-coming films. Many of the photographs that Roy Gough took at Ealing Studios were included on film posters, billboards, and other promotional materials.

This gallery showcases some favourites from the 2000+ prints we hold in Gunnersbury Park Museum’s Archive and explores Roy Gough’s career at the glittering Ealing Studios. See some familiar faces and enjoy a sneak peak behind the scenes of some of the great films of the 1950s and 60s. 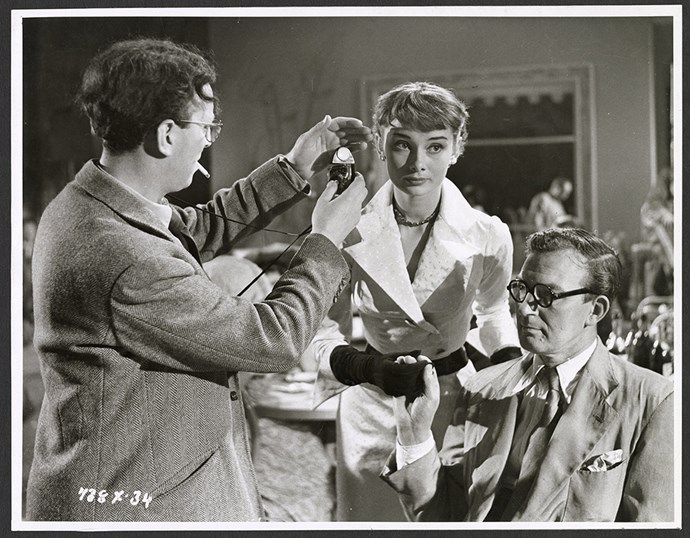 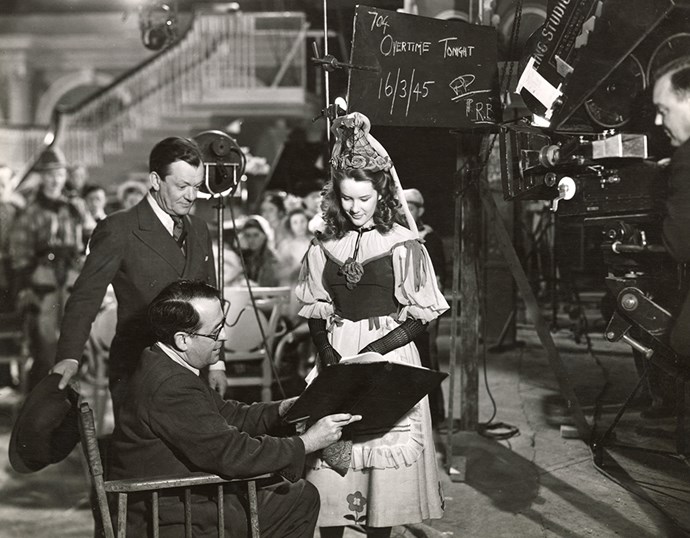 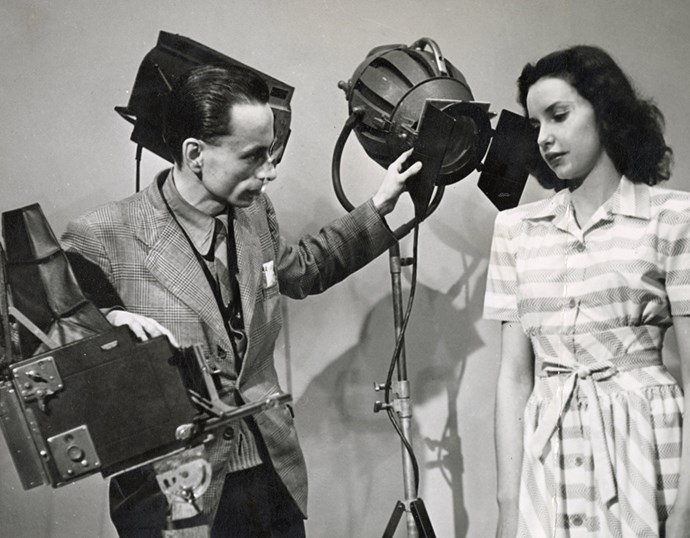 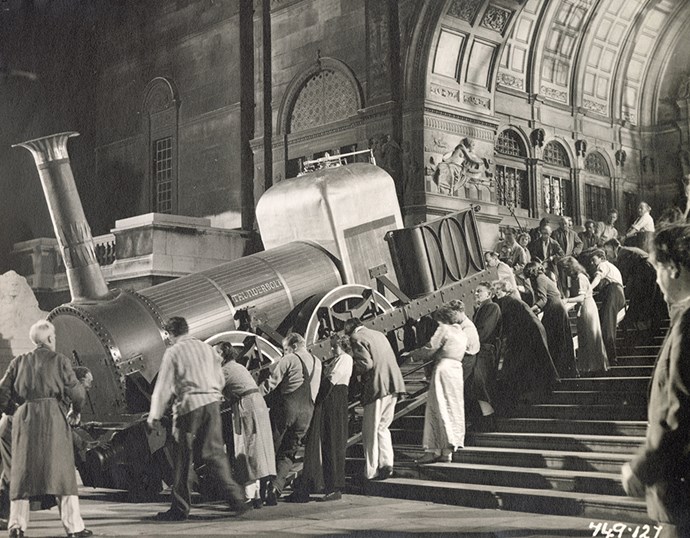 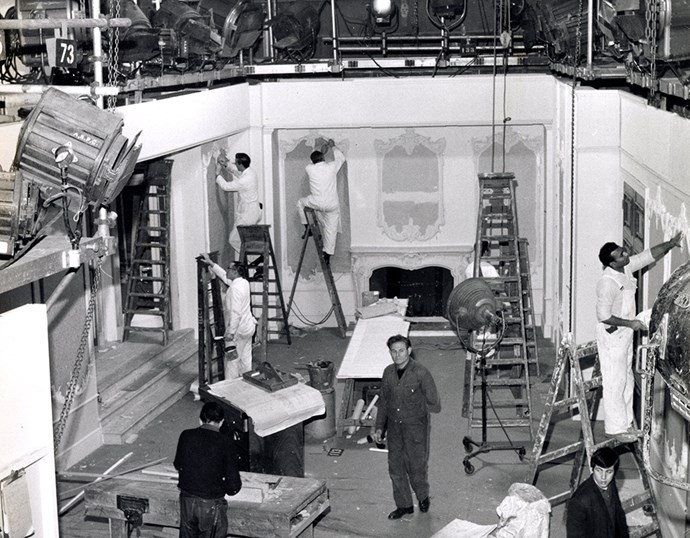 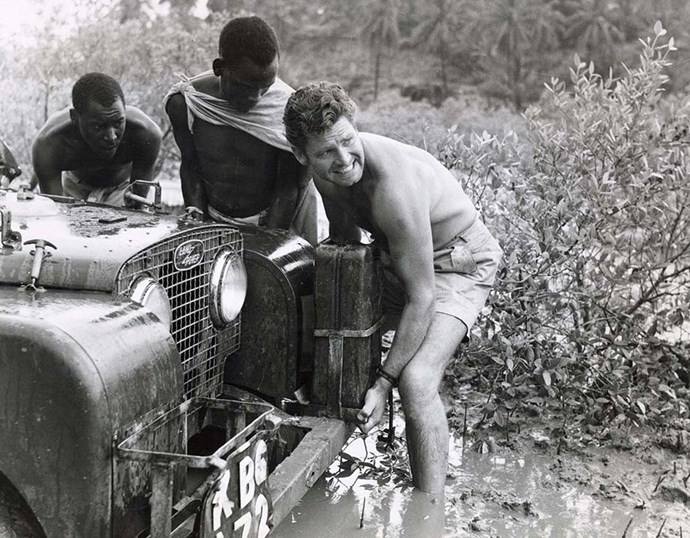 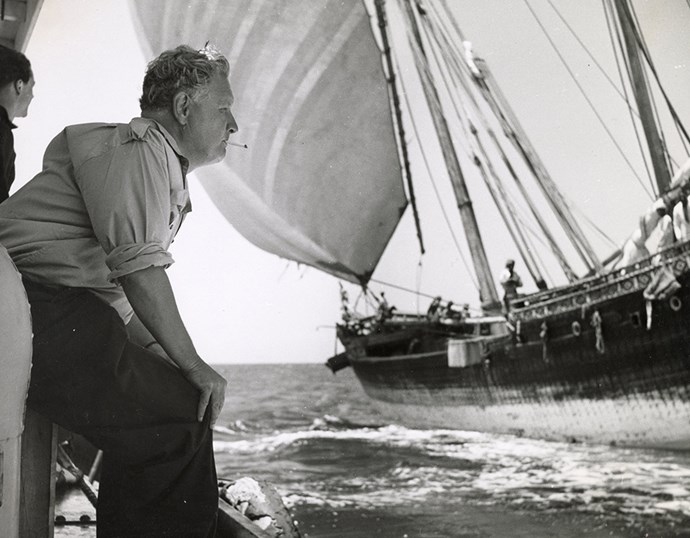 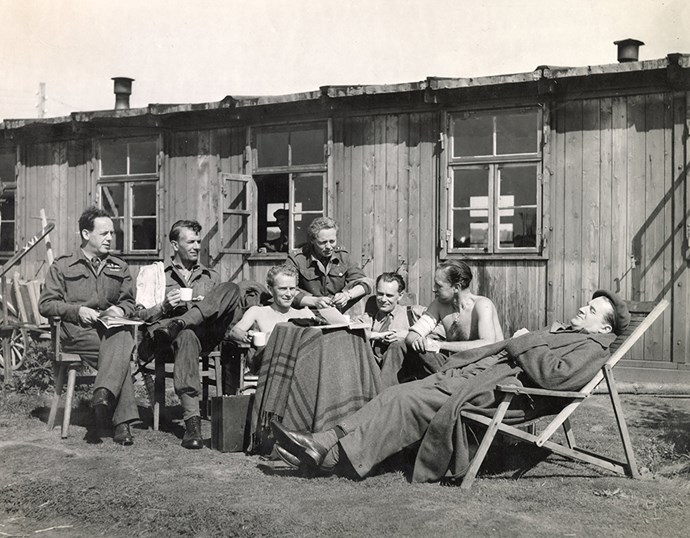 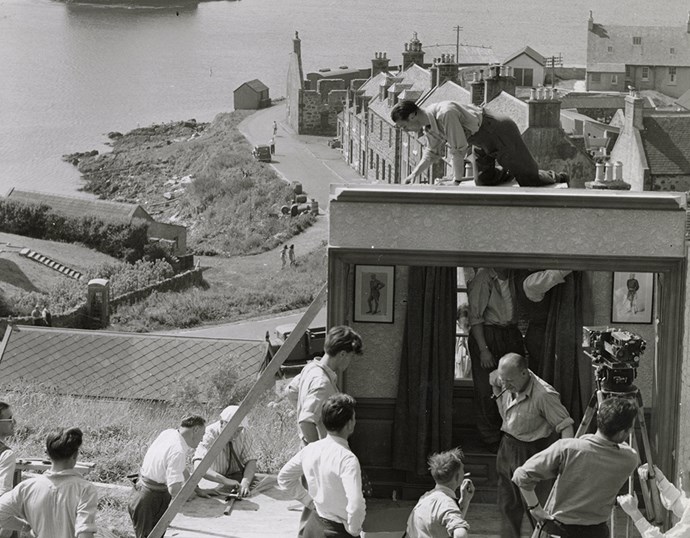 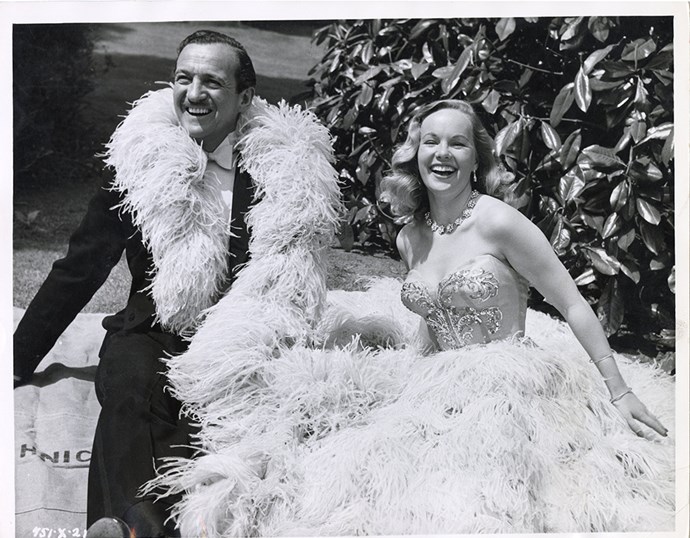 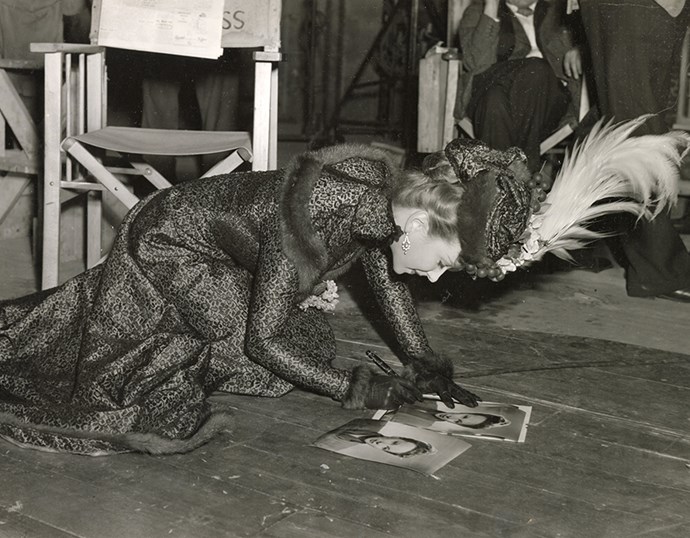 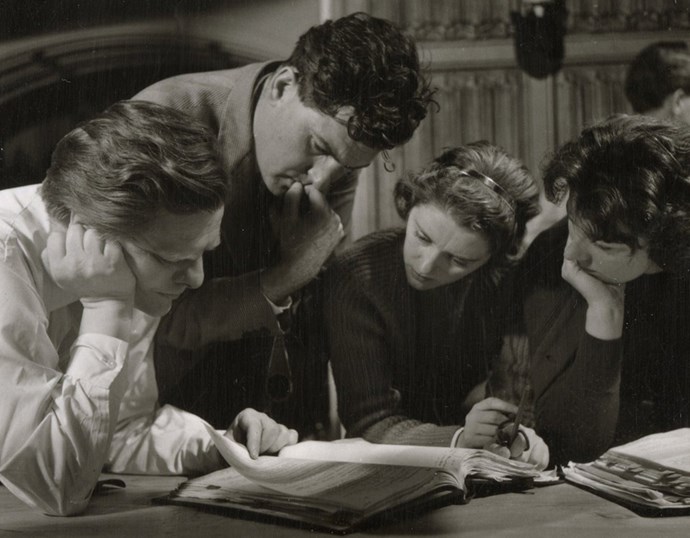 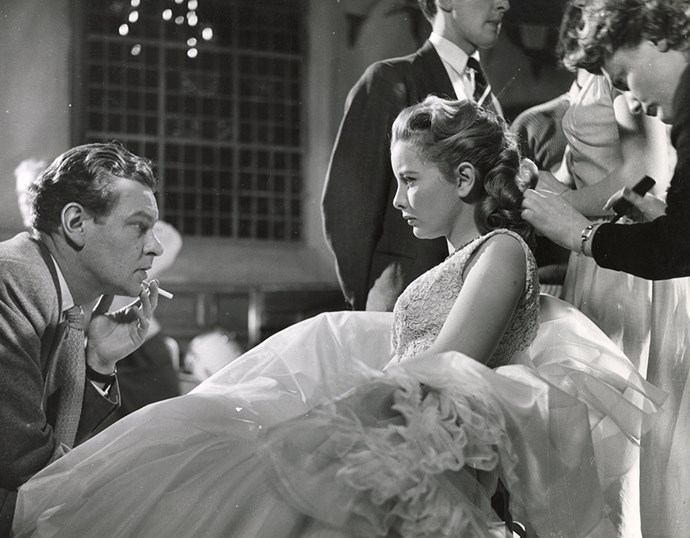 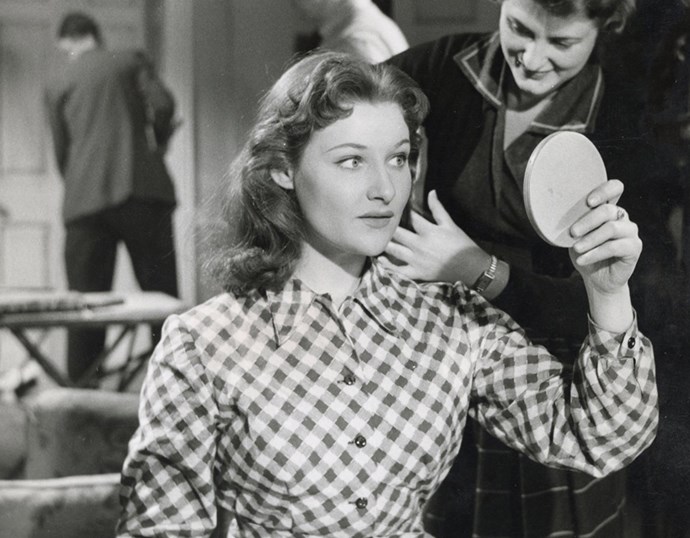 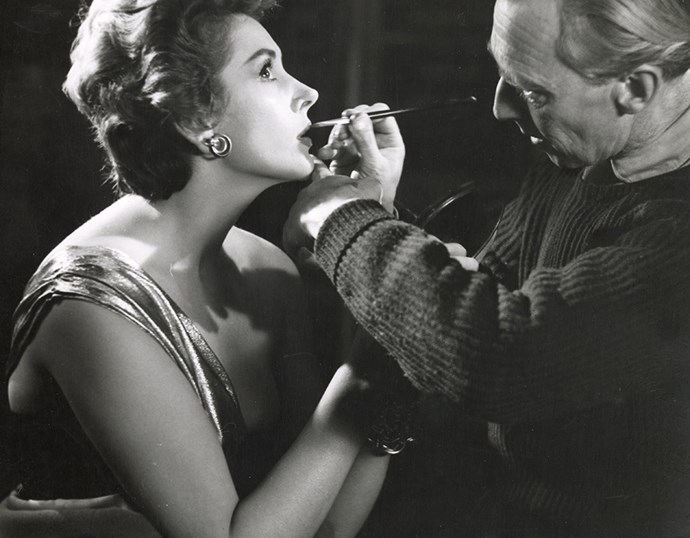 On Set On Location Women at Work

To Capture a Star

This short film explores Ealing Studios, Roy's work and the stars and the places he immortalised with his camera.

Turning the spotlight onto the man behind the camera

Roy Gough’s photographic archive was donated to Gunnersbury Park Museum in 2016, after the death of Roy’s wife, Beryl Booth-Gough.

Both long-time Ealing residents, Roy and Beryl worked for decades in film and television; Roy as a Stills Photographer and Beryl as a Continuity Girl. Roy began his career in 1943 at Ealing Studios where he photographed some of the 20th century’s biggest stars and the pair eventually met on the set of Nowhere to Go in 1958. Roy and Beryl fell in love, married two years later and went into business together, working on cult tv shows like The Saint and The Prisoner.

Click on each image to go through to purchase. 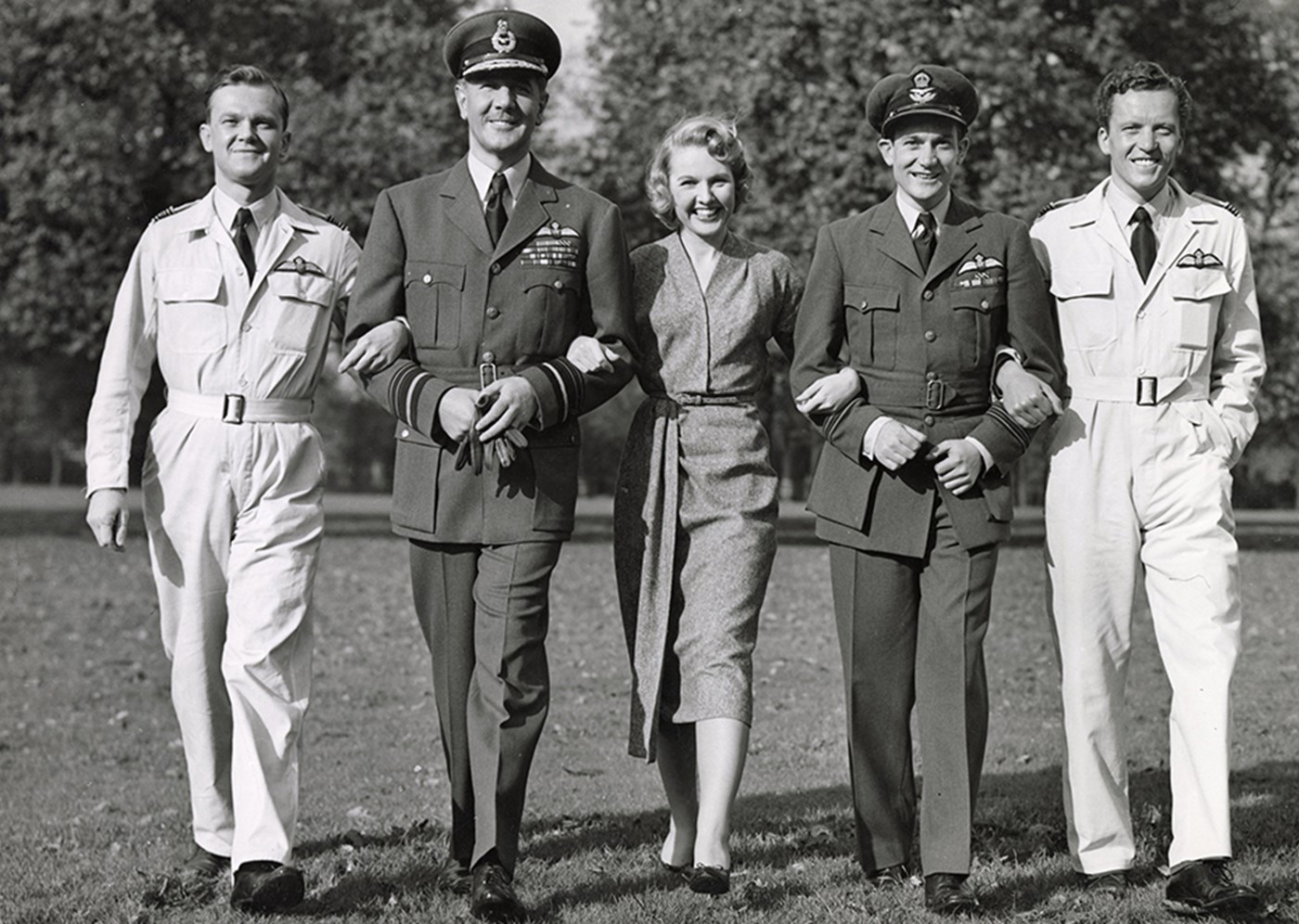 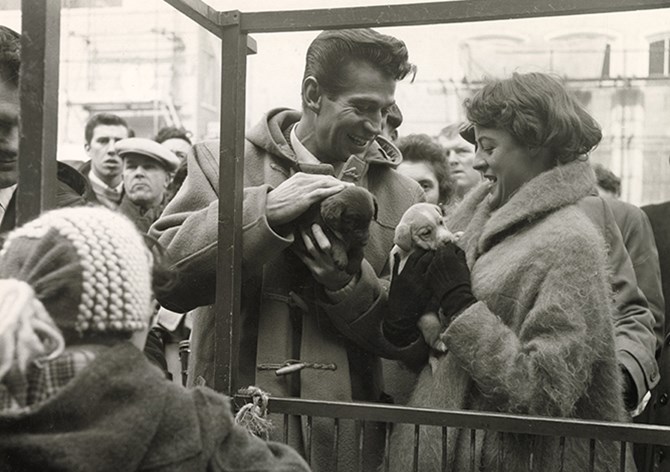 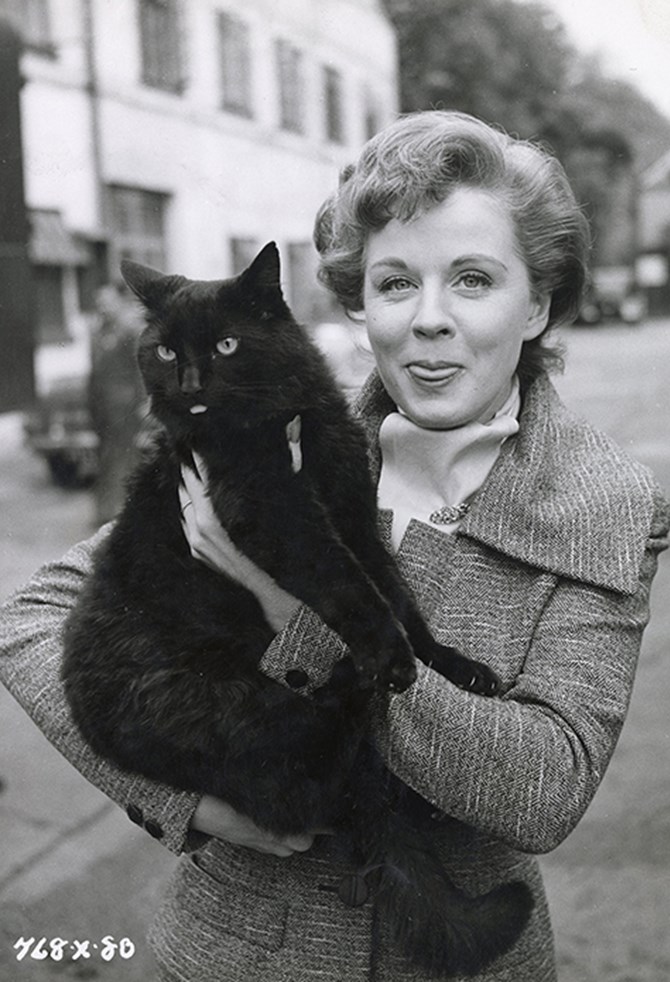 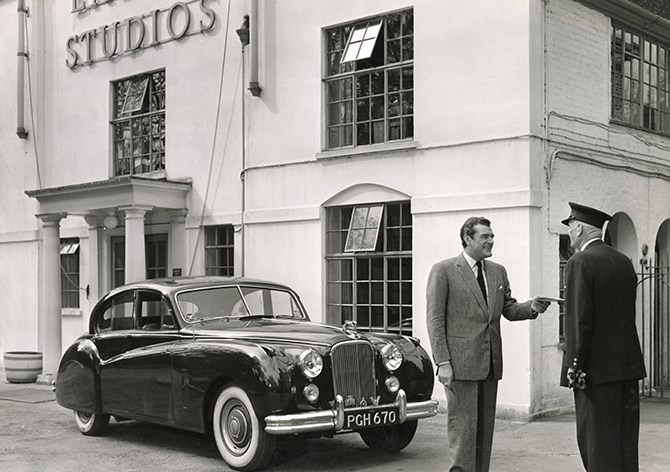 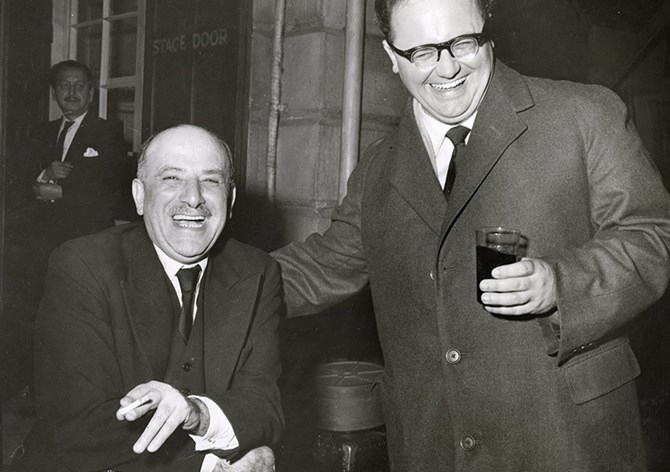