Poetry in the Japanese Garden

Dive in to discover more about some weird and wonderful trees, a baseball-playing haiku master, and top tips on how to write your own short poem.

The remains of the Japanese Garden at Gunnersbury Park provide us with lots of clues as to how it once looked. Do you remember any unusual trees? Or the concrete outlines that cut into the grass?

Well, just imagine you’re standing right there. Surrounding you are incredible plants, with leaves of all different shapes and sizes. Some are long and thin, others are round and wide, with each plant a different shade of green, golden yellow or dazzling pink. A narrow path leads to a wooden bridge, underneath which water gently trickles through a series of connected pools.

This is how Leopold de Rothschild, the man who created the Japanese Garden, would have experienced them over a hundred years ago.

The Japanese Garden has changed a lot in the years since, but we’re lucky that some of the weird and wonderful trees have survived. Play the quiz to find out more about them!

Haiku are very short poems that originally came from Japan. They were first written over 400 years ago, meaning haiku are one of the oldest forms of poetry in the world.

So, what makes a haiku?

An old silent pond
A frog jumps into the pond—
Splash! Silence again.

Haiku writers can wear their haiku goggles, like you did in the park, to zoom in on little details that might otherwise go unnoticed. Haiku help us to see the world in a different way to usual, closely examining the sights, smells, sounds, tastes and textures of everything around us.

Name: Masaoka Shiki (written as 正岡 子規 in Japanese)
Job: Poet
Born: 1867 in Japan 🇯🇵
Fun fact: As a teenager, Shiki also loved playing baseball. He was pretty good too, and has now been inducted into the Japanese Baseball Hall of Fame.

Masaoka Shiki was a poet who wrote almost 20,000 haiku. He lived about 150 years ago in Tokyo, the capital city of Japan.

Shiki is considered one of the four great haiku masters, and during his life he helped make some new ‘rules’ about how to them. His top tips included:

When we translate some of Shiki’s haiku from Japanese to English, you might notice that the syllables don’t always add up to five in the first line, seven in the second line and five in the third line. But rest assured, Shiki definitely followed the rules when writing in Japanese!

Here are a few of his haikus to read out loud. Can you identify what Shiki saw through his haiku goggles?

A spring day
A long line of footprints
On the sandy beach.

Want to become a haiku master just like Masaoka Shiki? Take our quiz to see if you're ready...

Grab your notebook from your visit to the Japanese Garden at Gunnersbury Park.

Did you spot something through your haiku goggles that caught your attention?

Try writing a haiku, following the rules we’ve talked about on this page.

You may find it helpful to add to your notes before you start writing your haiku.

Make a mind map with your chosen scene in the middle, and lines coming off to think about how it looked, sounded, felt like and smelled. The more words you have to choose from, the easier it will be to write your haiku. 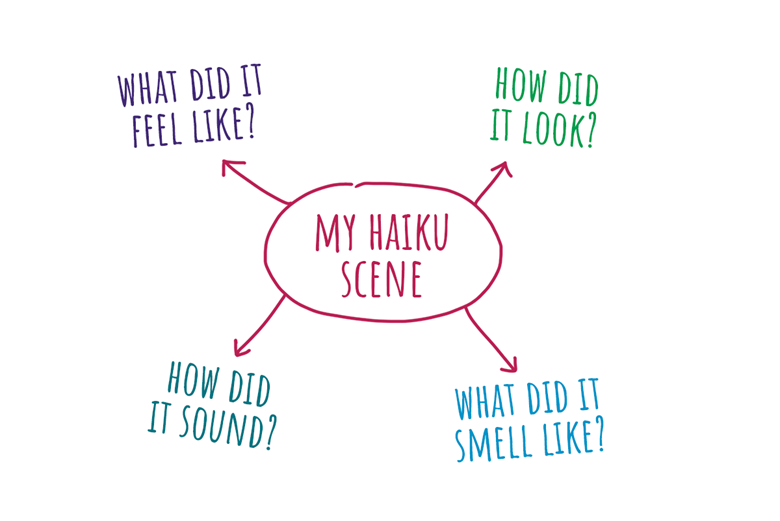 Ready for the next level?

If you've cracked writing haikus with the right number of syllables, you're ready for the next level of haiku!

Traditional haiku also contain a word, called a kigo, that gives a clue about the season in which the poem takes place.

Can you write a list of words that provide clues as to the season your haiku takes place in? It could be to do with the weather or perhaps things you’d only see in that particular season, like a bee buzzing by. They can be obvious or subtle so let your imagination go wild!

When you’re ready, try writing another haiku about your chosen topic that includes a kigo from your list.

We’d love to hear your haiku! Please do share them with us on social media using #GunnersburyPark

There are plenty of other activities waiting for you, both in the park and at home. 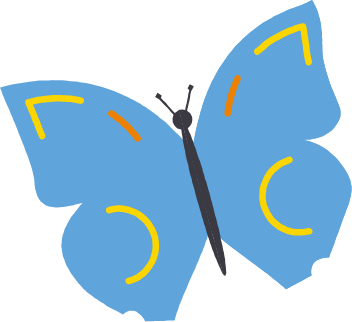 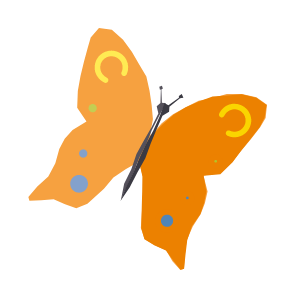